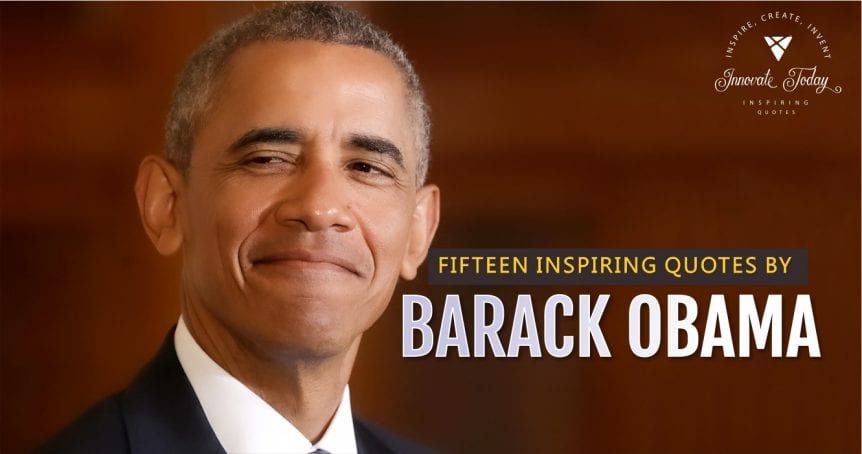 In 2008, Barack Obama became the first elected African American President of the United States of America. He went on to serve in that position for two terms. During his presidential administration, his accomplishments included healthcare reform, immigration reform, ending America’s wars overseas and Climate Change reform. Additionally, in 2009, President Obama was awarded the Nobel Peace Prize for his efforts in strengthening international diplomacy and cooperation. Considering that Obama ran both his presidential campaigns on the platform of hope, we believe his quotes will encourage you. So, in our post today, we would like to share fifteen quotes by Barack Obama to inspire you to greatness.

Before we proceed, here are some related posts you might equally enjoy:

In the following sections, we will share some interesting facts about Barack Obama and fifteen Barack Obama quotes.

With that said, here are fifteen specially curated quotes by Barack Obama to inspire you.

Which of these inspiring quotes by Barack Obama did you like best? We loved the tenth quote about how cynicism and doubt should be answered with Yes, we can. We also particularly loved the twelfth quote about how we are the chance we seek. Feel free to leave us your favorite quotes in the comments section at the end of this post. 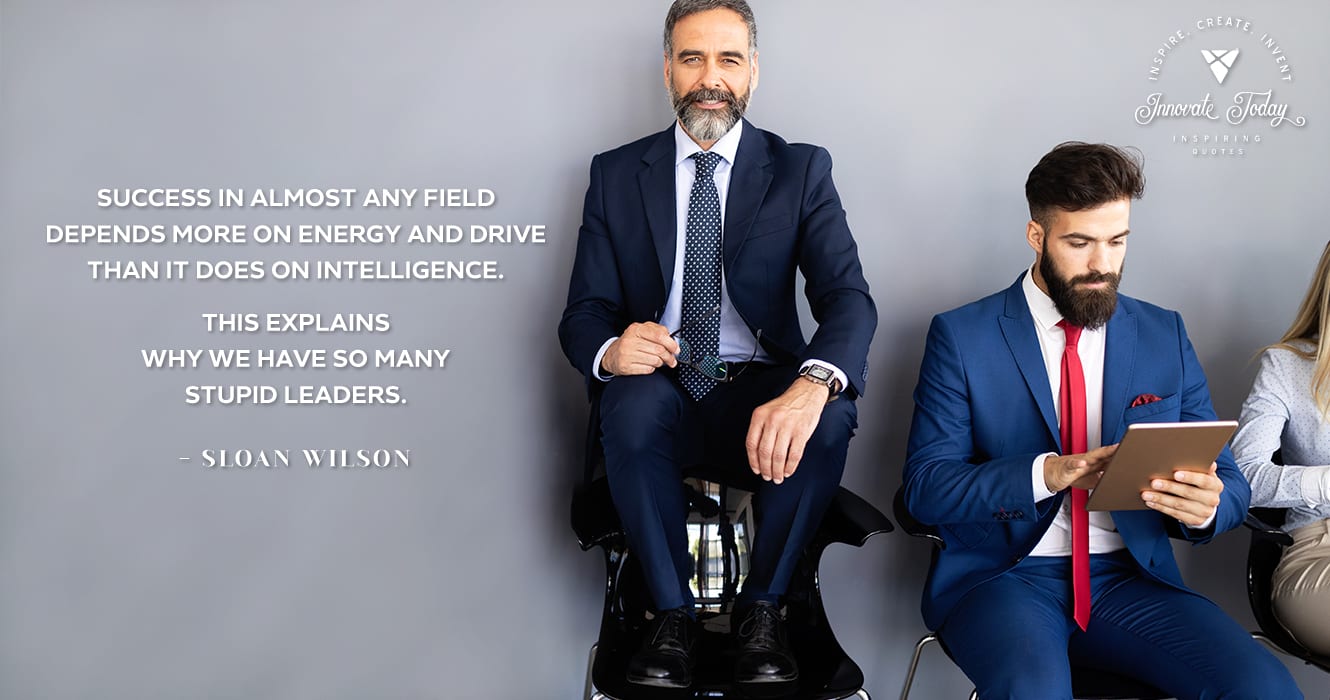 Our funny quote for today is by Sloan Wilson, the American Writer. He said:

Success in almost any field depends more on energy and drive than it does on intelligence. This explains why we have so many stupid leaders.

Do you agree? How do people really succeed in life? Leave us your thoughts and comments below. As always, we would love to hear from you.

Have a great week ahead and we will see you later this week with more inspiring posts. 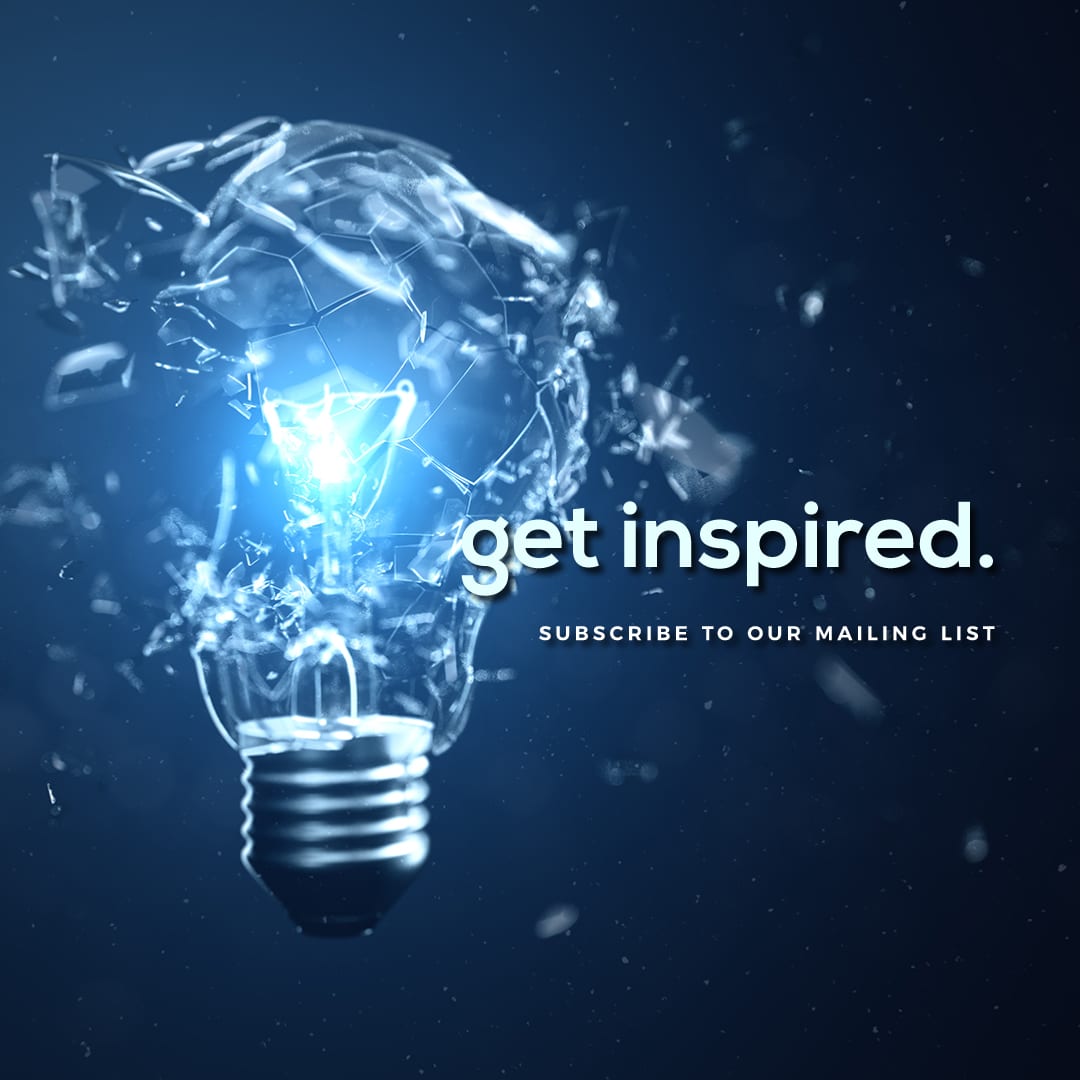