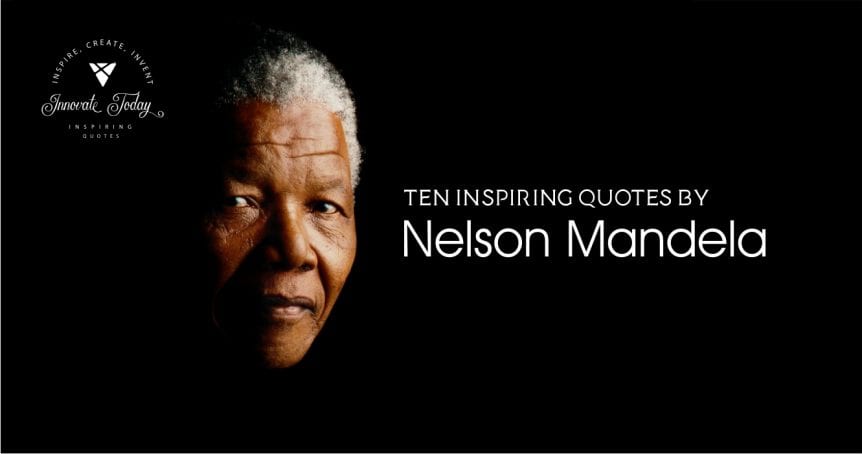 In this post, we share some inspiring quotes by Nelson Mandela. As you probably know, Nelson Mandela became President of South Africa after spending 27 years in prison. This unjust imprisonment was imposed because he fought against apartheid and institutional racism in South Africa. Nelson Mandela is an inspirational figure for several reasons, including his lifetime activism against apartheid and his message of reconciliation. In these difficult times, Nelson Mandela shines as an example of true and selfless leadership. We hope these specially curated quotes by this great man inspire you towards selfless leadership, perseverance, and hope.

Nelson Rolihlahla Mandela was born on July 18th, 1918 in a small village in South Africa. He lost his father at a tender age and was raised by Jongintaba, the regent of the Tembu. Nelson was the first in his family to receive a formal education. This helped him understand the injustice of apartheid and the equal rights of all people, regardless of race or background.

Before we proceed to discuss at other aspects of his life, here are other related posts you might find useful:

In the next section, we will briefly discuss Nelson Mandela’s life work after prison.

Despite spending 27 years in prison, Nelson Mandela was not bitter or judgmental after his release from prison. Instead, he continued to focus on dismantling the system of apartheid in South Africa and promoting reconciliation. We believe this is why Nelson Mandela is such an inspiration today; he promoted justice, reconciliation and peace and not revenge.

Here are some major accomplishments Nelson Mandela was able to achieve after his release from prison:

Its interesting to also note that Nelson Mandela was President of South Africa for only one Presidential term. It is said that he refused to run for a second term. This act of selflessness was inspiring because he did it in the interest of South Africa.

In the next section, we will present our specially curated quotes by Nelson Mandela.

Here are ten inspiring quotes by Nelson Mandela that will inspire you to greatness:

Which of these inspiring quotes by Nelson Mandela did you find most motivational? We particularly love quotes five and ten on the list. Feel free to share your thought and comments at the end of this post. We would love to hear from you. 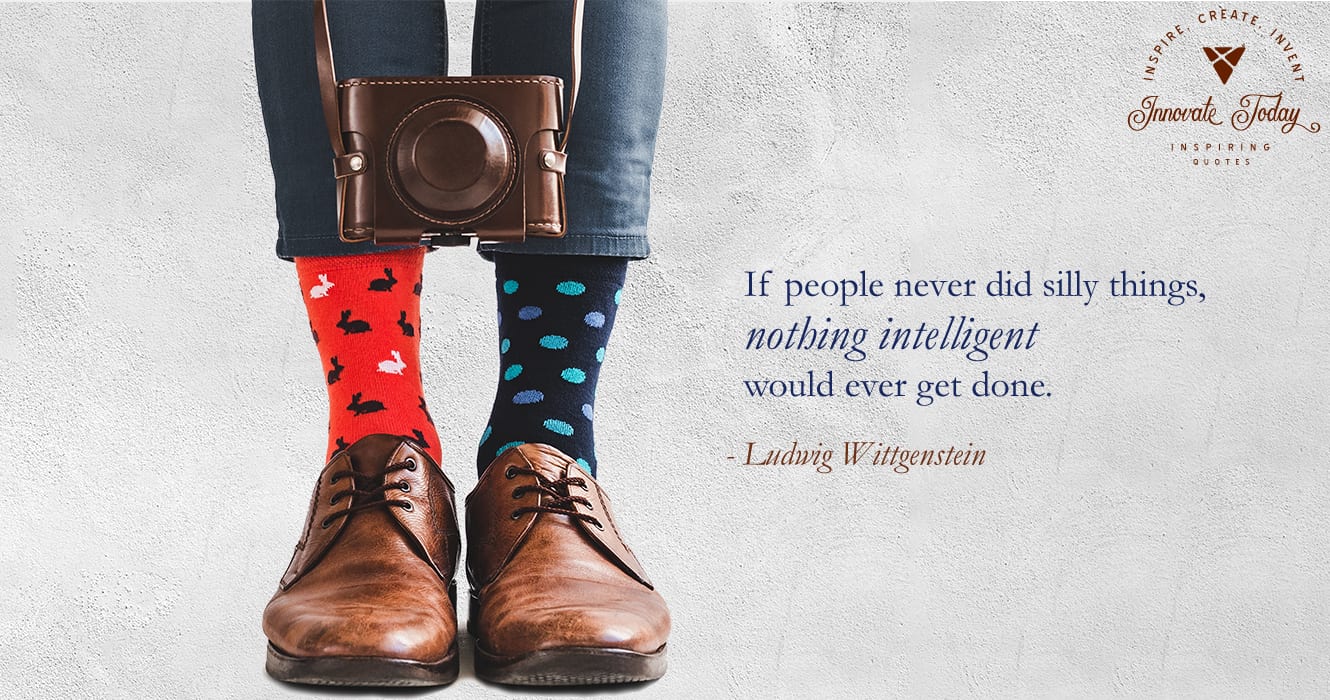 Our funny quote for today is by Ludwig Wittgenstein, the Austrian-British Philosopher

If people never did silly things, nothing intelligent would ever get done.

Do you agree? Let us know what you think. Leave us a comment or share your thoughts.

Did you know that our Innovate Today blog is brought to you by Innovate Design Studios Ltd, a web design and graphics company? We provide graphics, branding, web design and website maintenance services. If you’re interested in these services, contact us today to get a free quote and 10% off your next project.

Have a great week, stay safe and we will see you later this week with more inspiring posts.